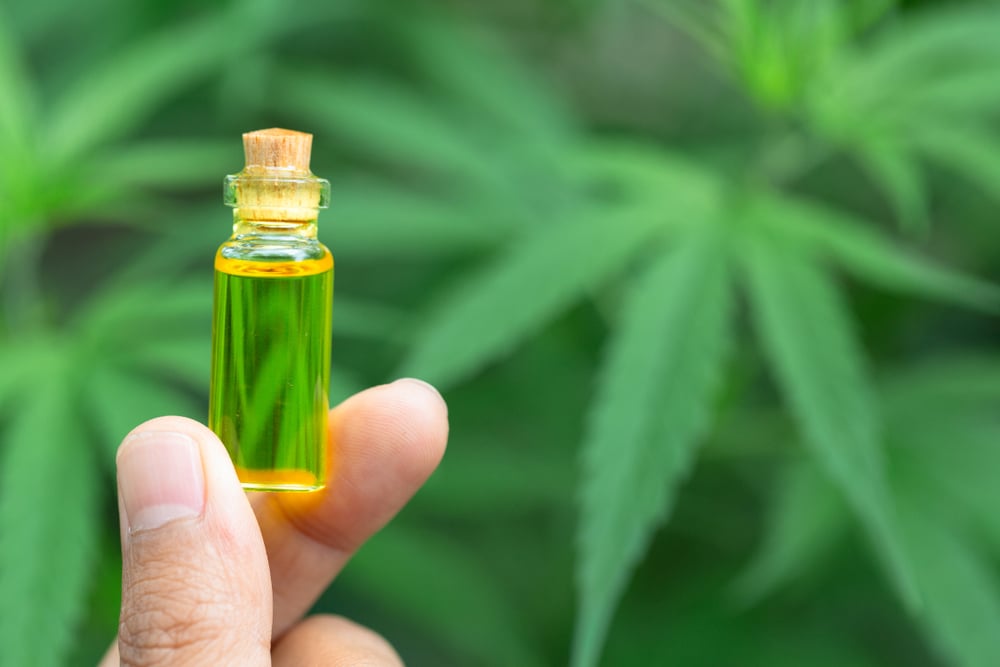 Home » The Latest from Dank Lite » What is Hemp Distillate? Everything You Need to Know

What is Hemp Distillate? Everything You Need to Know

One of the most popular and common methods of cannabis consumption is through oils or distillates. Hemp distillate is an extract that has undergone the distillation process – meaning that is created through a process of evaporation and condensation.

This results in a very clean, golden-colored oil that can be used for any number of purposes. There are multiple variations of cannabinoids that are all available in distillate form. Below is a look at the various cannabinoids available as distillates as well as how distillates are commonly consumed.

Created in 1944, HHC is a hydrogenated form of cannabis that provides a similar sensation to THC. Some users even report that the effects are more intense than standard THC. There are a few other variants of HHC such as HHCO and HHCP which are also available on the market.

Delta 8 is a cannabinoid that is popular for providing a milder psychoactive effect compared to Delta 9 THC. In distillate form, it is commonly combined with THCP – a natural analog of the cannabis plant. It can also be combined with THCO acetate – a far more potent cannabinoid. Delta 8 distillate and other products are typically easier to find because they lack the same legal regulations as traditional marijuana.

Delta 9 is a cannabinoid that is similar to Delta 8 but with much stronger psychoactive properties. It is widely popular for its euphoric effects that are similar to THC but may be more legally accessible in certain states.

Delta 10 is a less common and highly refined cannabinoid that produces mild psychoactive effects similar to Delta 8. Delta 10 distillate is harder to find than Delta 8 and Delta 9 for the most part.

Cannabitriol, also known as CBT,  is a phytocannabinoid that occurs in nature. It does not have any psychoactive effects and is popular among users who wish to experience the therapeutic benefits of cannabis without any euphoric or other mind-altering effects.

Cannabidiol, usually referred to as CBD, is a popular and versatile cannabinoid that is used commonly for its therapeutic properties and does not produce any psychoactive effects. It is derived directly from the hemp plant and can be consumed orally in a number of ways, or applied topically as well as many other uses.

Helping to reduce inflammation, relieve feelings of anxiety, and help aid in falling asleep are just a few of the most common reasons that people use CBD. Because of its therapeutic properties and lack of psychoactive effects, CBD can often be found in pharmacies alongside vitamins and supplements.

Please note that CBD is not approved by the FDA as a treatment, cure, or preventative agent for most medical conditions.

Another major cannabinoid that is used widely for its therapeutic qualities, CBC is one of the most popular cannabinoids for individuals seeking pain relief.

How Do You Use Hemp Distillate?

Hemp distillate can be used in a variety of ways for any type of cannabis consumer. These methods include:

Some cannabis users may opt to take their hemp distillate directly by swallowing it. This is an effective way to feel the long-lasting therapeutic effects of distillate. The distillate can also be placed under the tongue and dissolved for faster onset of effects.

Mixed In with Foods or Drinks

Mixing hemp distillate with food or drinks is a great way to consume it for anyone that doesn’t enjoy the taste of distillate alone. Hemp distillate can make a great addition to any meal, snack, or beverage. Simply place a few drops of distillate in whatever you’re eating or drinking and enjoy the effects.

As a Topical Therapeutic

As part of a Manufacturing Process

One can use hemp distillate as a way to introduce active cannabinoid ingredients into their manufactured products. If you’re looking for a quick and easy way to include cannabis in your line of products, hemp distillate is the perfect way to accomplish this.

Dank Lite is the premier source for purchasing hemp distillate products. All cannabinoids are sourced from their Colorado facility to the highest quality standards.