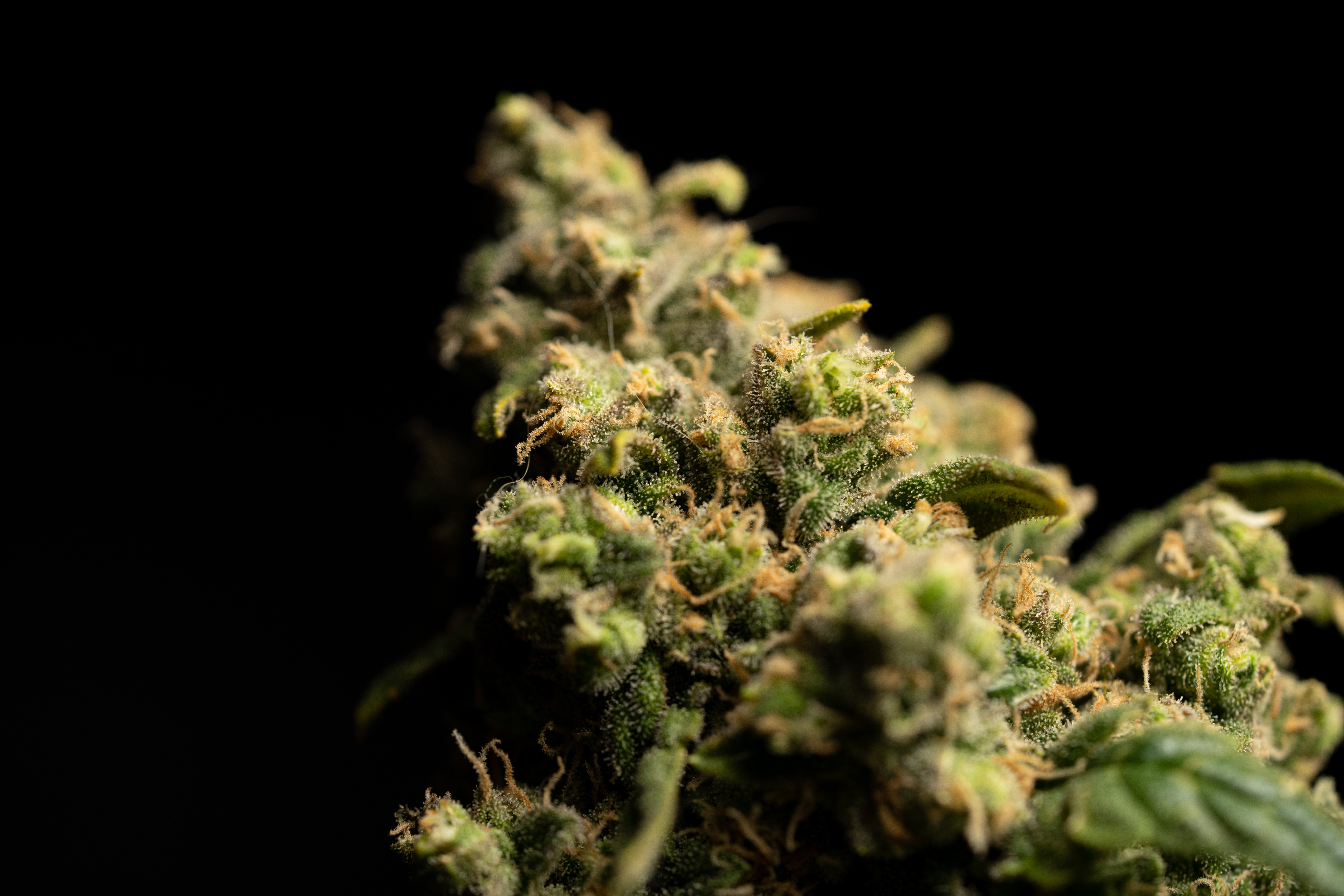 The Differences Between THCa and THC

If you’re aware of what THC is, but haven’t really heard of THCa, then you likely don’t know the difference. While they are both cannabinoids, they aren’t the same, and won’t have the same effect on you when consumed. It would be easy to mistake THCa for THC, both in name and in appearance, but there’s a significant difference that needs to be considered.

If you’re looking for new ways to experience the effects of cannabinoids, then it’s important that you know all about them, and which are going to encourage positive effects when smoking, vaping, or consuming them in some other way. But while THCa and THC are from the same plant, THCa just isn’t going to get you that same high – which is likely the reason this is the first time you’re hearing about it.

Why the two are different

If they’re so different, then why do they share a similar name? Well, THC or delta-9-tetrahydrocannabinol is not completely separate from THCa or tetrahydrocannabinolic acid. To put it simply, THCa can be considered the acidic form of THC, which is what gives it different properties and results when consumed. THCa includes an additional carboxyl group, which is where the main difference comes from. However, THCa can be converted to THC through different means.

Heat exposure is the main way to convert THCa to THC, whether it be through the sunlight, over a flame (smoking), or vaping. If you’ve ever consumed THC through baking, you would likely have had to put your ingredients in the oven before including them in your baking recipe – which is called decarboxylation. This is the process that removes the extra group of carboxyl from the compound. So it’s fair to consider that THCa is just a raw form of THC, yet to be prepared for consumption. That’s why you cannot eat THCa and get high – because it hasn’t gone through the decarboxylation that happens when smoking or vaping it.

Before decarboxylation, the compound is bigger, which makes it much harder for our CB1 or CB2 receptors to bind with it.

What are the benefits of THCa?

Just because you’re not going to see the same high from the ingredient, it doesn’t mean that there are no benefits to the consumption. In fact, there are plenty of reasons to consume THCa, despite the lack of high you’re going to get from it.

As you can see, as far as medicinal benefits go, THCa can be used to aid a number of symptoms, which may be lost after decarboxylation.

What are the benefits of THC?

As it doesn’t function the same way as THC, you cannot consume THCa the same way. Smoking would cause it to undergo decarboxylation, converting it into THC. Instead, it could be as simple as just eating it. It’s not dangerous to consume, and you may see the benefits through oral consumption as it is. However, that’s not the best way to consume it, purely because of the taste. THCa isn’t a great flavor, and it can be made much easier to swallow by including it in juice or smoothies.
Of course, the conversion to THC isn’t instant, but it’s fast as soon as your THC is exposed to heat. If you do smoke your THC, then you’re only going to be absorbing a small amount of THCa, so you’ve got to think about that if you’re primarily looking for THCa benefits – rather than just trying to get a high from it.