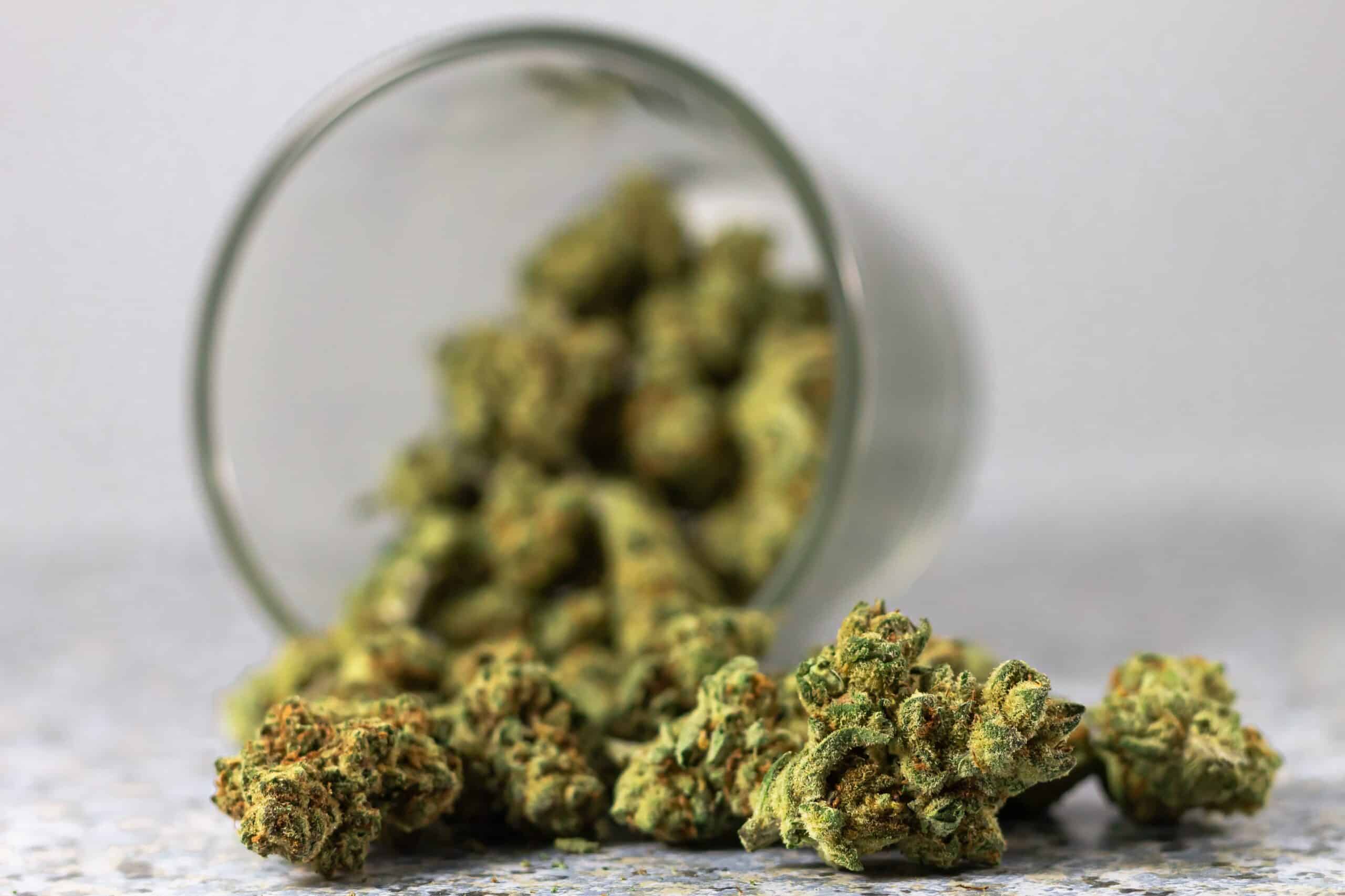 Home » The Latest from Dank Lite » The Definitive Guide to Cannabinoids

The Definitive Guide to Cannabinoids

Are you curious about the effects of cannabinoids on the human body? Are you looking for a comprehensive resource that explains the different types of cannabinoids, their mechanisms of action, and their potential therapeutic applications? Look no further!

We are excited to announce the release of our “Definitive Guide to Cannabinoids”, a comprehensive resource that covers everything you need to know about these fascinating compounds. This guide is the result of extensive research and collaboration with experts in the field, and it aims to provide a reliable and up-to-date source of information for anyone interested in the science behind cannabinoids.

In this blog post, we will give you a brief overview of the contents of our Definitive Guide to Cannabinoids and explain why we believe it is an essential resource for anyone interested in the world of cannabis and its therapeutic potential. We will also provide a link to download the guide for free, so you can dive deeper into the science and discover all that cannabinoids have to offer.

What is a cannabinoid?

Before we delve into the contents of our Definitive Guide to Cannabinoids, it’s important to understand what exactly we mean by the term “cannabinoid.”

The most well-known cannabinoid is tetrahydrocannabinol (THC), which is the primary psychoactive compound in cannabis and is responsible for the “high” that users experience. However, there are many other cannabinoids that have been shown to have therapeutic potential, such as cannabidiol (CBD) and cannabinol (CBN), which have been studied for their potential to treat a wide range of conditions, including anxiety, chronic pain, epilepsy, and more.

What’s in the Definitive Guide to Cannabinoids?

Our Definitive Guide to Cannabinoids covers a wide range of topics related to these fascinating compounds. Here are just a few of the things you can expect to find in the guide:

In addition to this broad overview of the world of cannabinoids, our Definitive Guide to Cannabinoids also includes detailed chapters on individual cannabinoids, such as THC, CBD, and CBN, as well as emerging research on newer compounds like cannabigerol (CBG) and cannabichromene (CBC).

Whether you are a healthcare professional, a cannabis enthusiast, or simply someone who is curious about the science behind these compounds, we believe that our Definitive Guide to Cannabinoids is an essential resource for anyone interested in the world of cannabis and its therapeutic benefits!