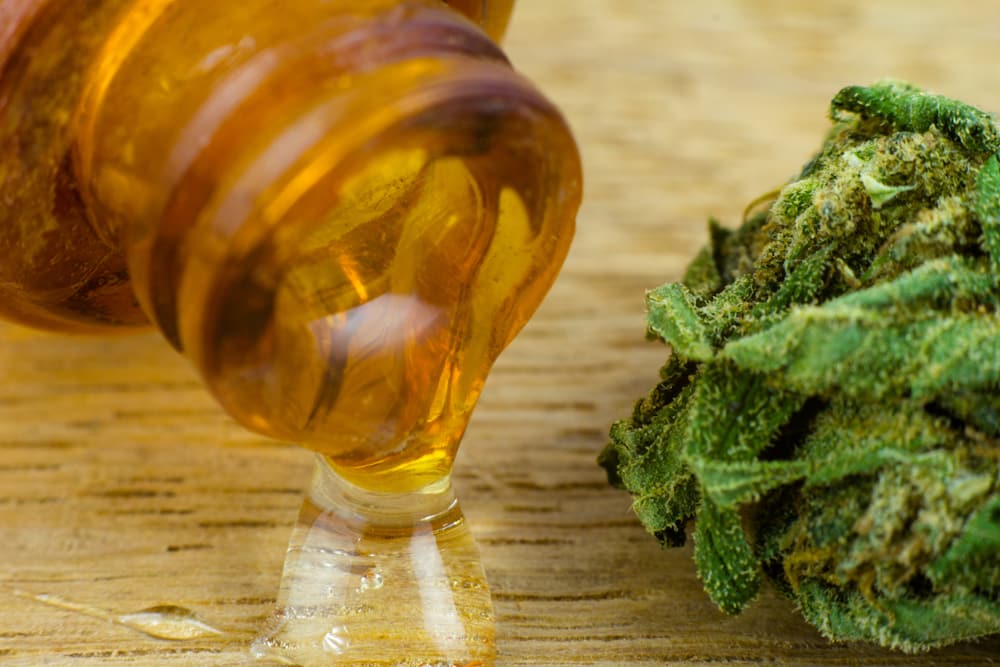 All About THCH and THCB Cannabinoids

Over the past few years, more states across the country have begun legalizing the medical and recreational use of THC. As marijuana becomes more widely legalized and dispensaries start to pop up in more locations, the demand for additional marijuana products increases as well. While dispensaries are flooded with eager consumers in nearly every state that permits its use, there are some people that seek a more potent psychoactive effect than what standard THC can provide.

For seasoned users that may want another form of cannabinoid that packs a little more punch than traditional THC, the cannabinoids THCH and THCB are two viable options to consider.

In this guide, we are going to provide a complete overview of the newly discovered cannabinoids, THCH and THCB. We’ll be discussing each of their effects and comparing them to THC to see if they may be the stronger alternative cannabinoid that you have been searching high and low for (no pun intended).

THCH is an abbreviation for the phytocannabinoid, “tetrahydrocannabihexol”. It contains a sidechain with 6 carbon atoms, which is more than the 5-carbon sidechains found in most other cannabinoids. Both natural and synthetic methods can be used to derive it from the cannabis plant.

THCH is one of the more recent cannabinoids to be discovered. It was identified in 2020. Many cannabinoid consumers are eager to try it for the first time due to its reputation for being very potent and producing stronger effects than standard THC.

Most THCH products produce strong psychoactive effects as well as a calming effect on the body. It makes for a happy midpoint between standard THC and THCP cannabinoids. It is also known for providing a strong sense of euphoria to the user, making it a popular choice for those who have tried it.

THCH can be found in a variety of cannabinoid products and mediums. It is typically sold as a distillate, but it can also be combined with other cannabinoids such as delta 8 and used in vapes or edibles.

Due to its strength and high level of potency, it is recommended that you start with a smaller amount than you are used to with other cannabinoids until you become familiar with the unique experience that it provides to you. Also, be sure to avoid getting behind the wheel of a motorized vehicle or using any heavy machinery after consuming THCH in any form.

Like THCH, THCB is another relatively recent discovery in the phytocannabinoid knowledge sphere. It was first identified just a few years back in 2019.

THCB stands for delta-9 tetrahydrocannabinol and interacts with the human brain in similar ways that THC does. However, it may have some stronger binding to certain cannabinoid receptors than regular THC, resulting in strong and unique effects upon consumption.

THCB is a somewhat niche cannabinoid as it does not provide the same wide range of psychoactive effects that typical THC may provide. Instead, the most commonly reported effects of THCB are that it can help induce a feeling of deep relaxation and sleepiness. This suggests that it could prove to be a useful sleep aid for many who may need help falling asleep. Since insomnia is such a prevalent reason for cannabinoid use, THCB is a promising phytocannabinoid that may see more popularity and wider usage in the future.

Because it is known for its deeply relaxing properties, be sure to avoid driving or operating heavy machinery after consuming THCB. It is recommended that you first try THCB in a safe environment and start with lower doses than usual until you are completely comfortable with it.

While both are still relatively recent discoveries and are pretty rare in the world of phytocannabinoids, THCH and THCB are gradually grabbing the attention of cannabinoid users from around the world. In the next few years, we expect to see a rise in popularity and recognition for both of these cannabinoids. As always, make sure that you are buying your cannabinoid and THC products from a reputable retailer that follows all the proper safety and quality guidelines.

Get the Terpiest THCH and THCB Products on the Market Today

At Dank Lite, all of our cannabinoid strains are cultivated directly from our Colorado growing facility to the highest quality safety standards. All products are guaranteed pesticide-free, non-GMO, and are both independently lab-tested and certified for quality.

If you are looking to branch out into some new cannabinoids or simply enjoy a better daily dank indulgence, check out our selection of the latest alternative cannabinoid vapes, edibles, crystals, distillates, tinctures, and much more.